Expired UAE visa to be fined in October

Dubai residents, whose visas expired between March 1 and July 12, will be fined from today after the deadline to renew the visa or exit the country ended on October 10. After the deadline, overstay fines will apply, according to Amer Centre employees and visa consultants in the emirate.

Following the UAE Cabinet’s decision to cancel all resolutions about the automatic extension of visas, the Federal Authority for Identity and Citizenship (ICA) started receiving visa renewal applications on July 12.

Amer Centre employees and visa consultants had told Khaleej Times that the grace period for residents whose visas expired between March 1 and July 12 would end on October 10.

“If a visa has expired mid-April and has not been renewed with the same sponsor, the holder has until October 10 to renew it,” said an Amer call centre employee.

“If the visa has been cancelled, like usual, visa-holders have a month to cancel their visa and apply for an employment visa…from their new employer or exit the country. They also have the option to change to a tourist visa, however, that is subject to approvals by the General Directorate of Residency and Foreigners Affairs,” the staff added.

Overstay fine of Dh25 per day

Overstayers shall be fined Dh125 on the first day and Dh25 per day from the second day onwards. Malik Naseer, operations manager at Cozmo Travels, said many of their visa applicants are Indians, followed by Pakistanis, Egyptians, and Filipinos. “Majority of them are jobseekers.”

Rashid Abbas, managing director of Arooha Travels, added: “Those whose visas were cancelled between March 1 and July 12 were predominantly people who lost their jobs amid the pandemic situation. Many of them have changed their status to three-month tourist visas…as they find it safer to remain in the UAE.”

Meanwhile, Raheesh Babu, chief operating officer of Musafir Travels, said they are not seeing a rush for renewals at the moment. “I imagine it is because many have already changed their visa status or have returned to their home countries.” 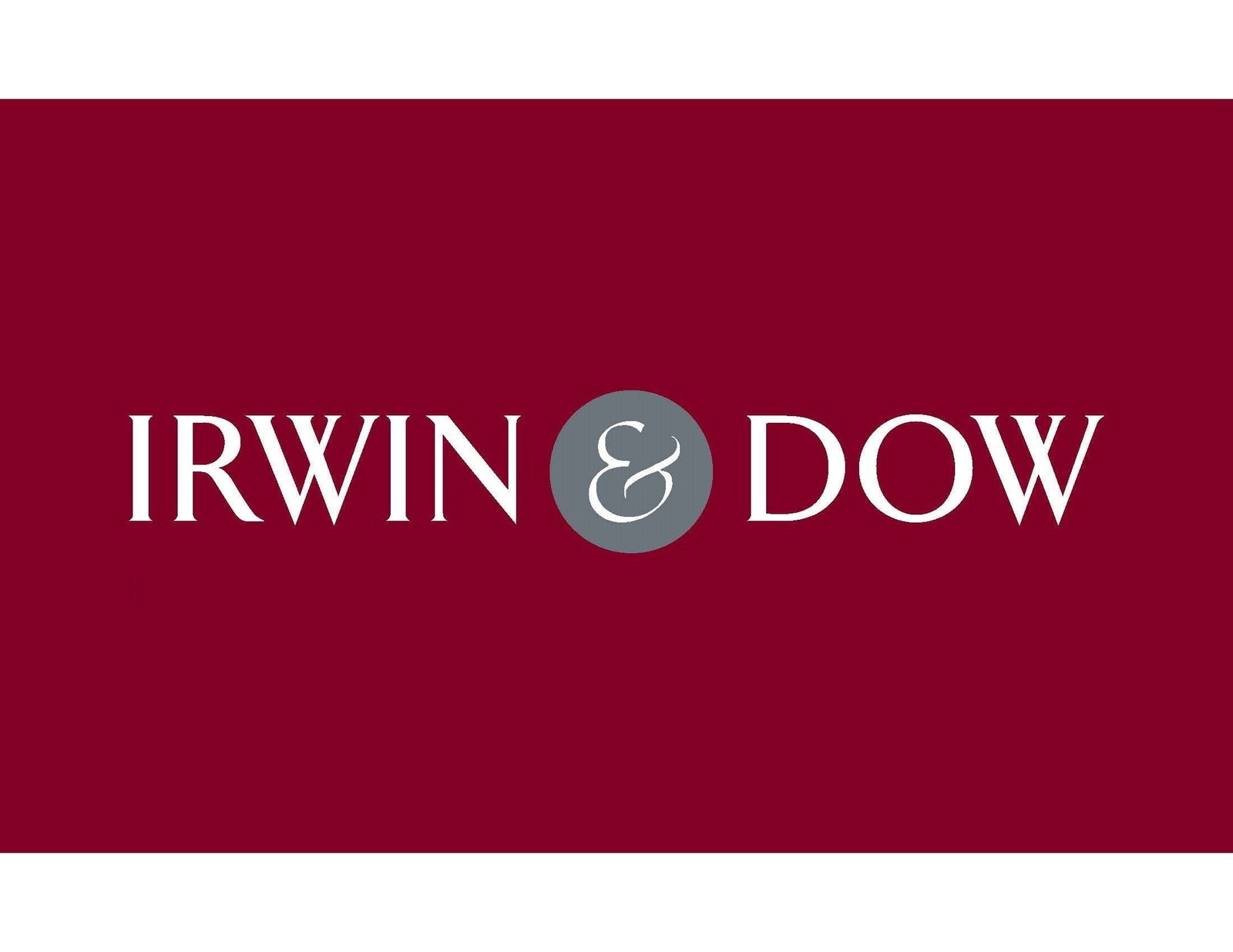